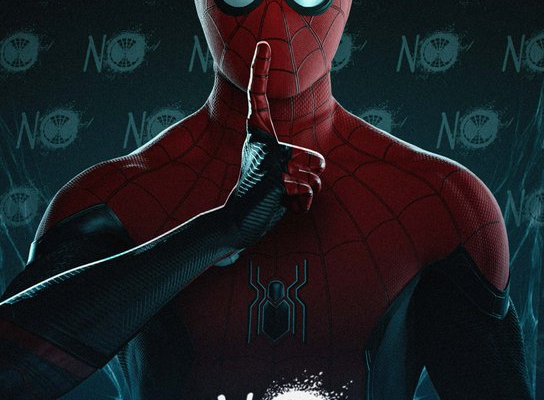 There has been so much hype, so many rumours and theories (see mine here) ahead of Spider-Man: No Way Home. The earliest screening I could get to was at 9am this morning (Wednesday 15th) here in the UK. In this post, for my first thoughts, I won’t touch on who is or isn’t in this film, unless it was shown in the trailers, or anything that does or does not happen.

When does this take place?
Straight after ‘Far From Home’, immediately after the final scene and md-credits from that one, it even reminds you a little of what happened, just in case you’re one of the few who hasn’t rewatched that movie recently.

Where is this one set?
Back in New York City, he’s on his home turf this time, not off in space or Europe, this is the classic Spider-Man setting.

Who is in this movie?
It’s safe to say you know that Tom Holland’s Peter Parker is the lead, with his friends MJ and Ned by his side. As shown in the trailers, he goes to Doctor Strange for some help, and while it’s not a complete partnership between them, he features as a key character, not just a cameo.

What happens?
I’m saying nothing much here, but as almost the only Avenger who still had a secret identity, Peter’s identity is revealed against his will. The solution he attempts with Strange does awry, bringing Peter in contact with some villains from Sony’s previous Spider-Man movies.

Why would it be best if I’ve seen the previous Spider-Man movies?
Simply, these villains suddenly appear in Peter’s universe, their backstories aren’t fully shown or explained, so to know where they’ve come from adds so much to this movie. I rewatched all the live-action Spider-Man movies over the past week and I’m really glad I did, I can’t recommend it enough. At least a little investment in those stories will pay dividends for this one.

How good is it?
I can’t explain how fantastic this is without spoiling it, so all I’ll say is this movie is exactly what it needed to be!

Though there are many key characters, and that’s often been the downfall of Spider-Man movies (I’m talking about you ‘Spider-Man 3’ and ‘Amazing Spider-Man 2’) every character has a purpose, there’s a well-defined arc for each, and an end goal that feels meaningful. This is one of the many ways it learns from the mistakes of the past films, though never looking down on the hard work that was done before.

While funny and witty, with plenty of moments that are almost purely there for comedic effect, I also found myself tearing up at so many poignant lines and moments. It gave me the feels in ways I never could have expected.

I don’t do star ratings, so I won’t give it a score like that, but I will say, I had high hopes, went out of my way to make a 3hr round trip for it, and it was completely worth it. I can’t wait to discuss this with other similarly invested friends!

If I’d had time, I would have gone straight back in to see it again today. Thankfully I’ve already booked to see it again, locally this time, on Friday evening, and I’m still excited. I’m looking forward to seeing how well it works now that I know what happens, and the experience of being in a cinema with other people enjoying this around me is priceless! 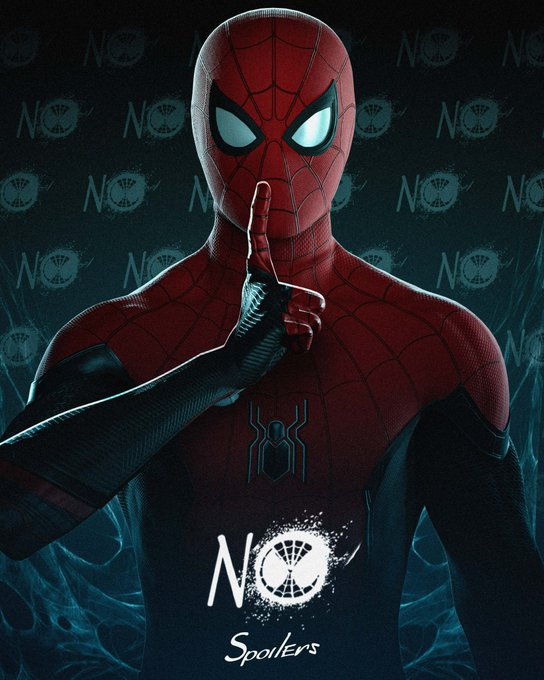 2 thoughts on “SPOILER-FREE First Thoughts on Spider-Man: No Way Home”